WHY KISSING YOUR ANIMAL MAY NOT BE THE BEST IDEA 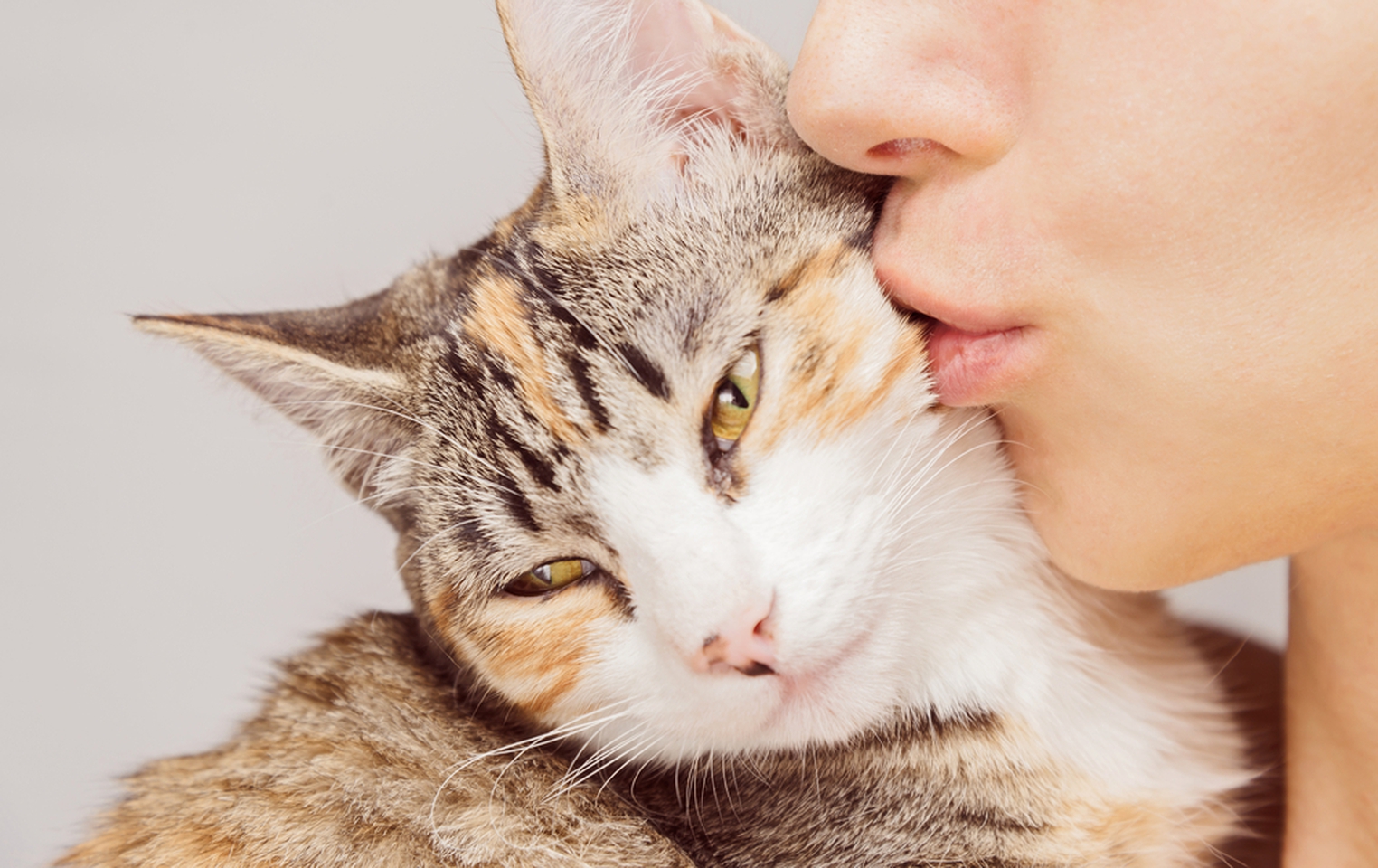 The current Coronavirus disease (COVID-19) outbreak in China has dominated media houses in both local and international scenes, bringing to mind the doomsday scenario of horror movies. It is one of the worst emerging disease epidemic occurrence of this age. Chinese medical scientists have indicated that the disease has a high rate of transmission although with lower mortality compared to severe acute respiratory syndrome (SARS). The seriousness of the outbreak prompted the World Health Organization (WHO) to declare it a public health emergency of international concern (PHEIC). The Organization gave recommendations to countries on best control measures to prevent further spread to other parts of the world. In response several states have put in place measures that would help curb the virus from entering their countries. Such measures include banning flights to some parts of China as well as evacuating citizens from the country. Scientists have traced the virus origin to bats and snakes. Recently, there were reports showing that the virus has been isolated in pangolin meat. Human to human transmission of the disease through the air is the main mode of transmission once the disease gets to people from the original animals. This explains the widespread use of nosemasks in affected areas.

Transmission of disease causing organisms from animals to humans and vice versa is not a new phenomenon. In fact, over 70% of pathogens are shared between humans and animals. These occur as a result of mutation or adaptation of these pathogens to jump species hence widens their chances of survival. The emergence of diseases that have never been recorded is fueled by human– animals-environment interactions. The interaction can be through consumption, close contacts or human exploration of wild animal environments.

The diseases that affect both human and animals are known as zoonotic diseases, most of which are caused by a common pathogen. In Kenya there are several zoonotic diseases of public health importance whose outbreaks occur from time to time. They include:

There are many more diseases originating from animals and have serious impact on public health such as Marburg, Ebola, hanta and Lassa fever.

Most of these organisms infect humans through contact with contaminated infective materials such as body fluids e.g sweat, mucus, body secretions. Ingestion of infected materials as food of animal origin is another common mode of transmission. This is why meat inspection is an important aspect in safeguarding public health as well as interception of infective materials.

As a veterinarian and health scientist am trained to always use personal protective equipment (PPE) when dealing with patients. The PPEs always act as a barrier to prevent direct contact with animals and pathogen carrying materials from animals. As a result, the risk of getting infected with zoonotic diseases via direct contact is significantly reduced.

In my line of duty, I have observed many animal owners express their love and affection to the animals. Some do so by giving treats while others do it by kissing the animal depending on how best they think to express their love. My attention is always drawn to those who kiss or handle animals in a manner that can facilitate transmission of infective materials. This is because as explained above many pathogens can be transmitted to new hosts; mutate to become infective to them even though it may not be infective in the original host.

As a veterinarian I have dealt with many contagious diseases in dogs and cats most of which are picked from the environment. I often ask myself what would happen if pathogens like canine parvovirus or African swine fever virus mutated and started becoming infective to humans. I may not tell exactly the impact but for sure it would be horrific.

I strongly recommend the best practice to let animals be animals and not extend our human behavior in a way that risks our health or facilitate emergence of catastrophic diseases. You might trust your animal but remember they might also entrust you with deadly pathogens they could be hosting unknowingly.
Add new comment